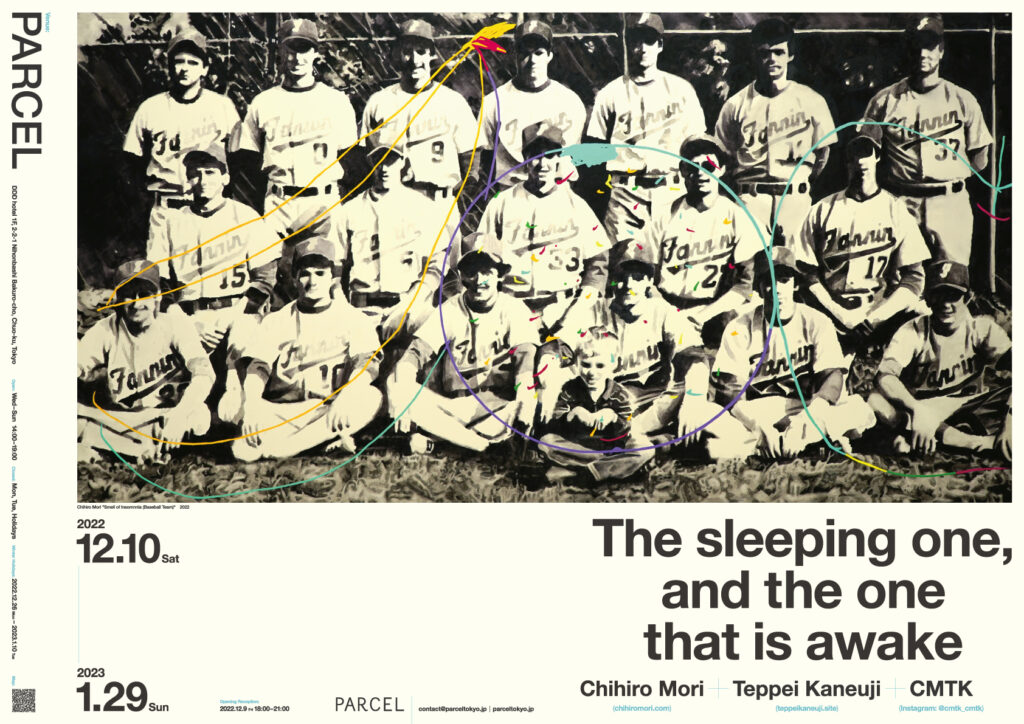 ねてるひとと、おきてるひと (The sleeping one, and the one that is awake)

PARCEL is pleased to announce an exhibition by CMTK, Chihiro Mori, and Teppei Kaneuji.

CMTK is a name used by Mori and Kaneuji when they collaborate, which began with Kaneuji’s editing and collage of photographs of streets, landscapes, and TV screens that Mori had been taking on a daily basis for many years. Kaneuji connects these photographs to various materials, by using special printing techniques such as lenticular, printing on marble and concrete, animation and other visual images to create works in the form of sculpture.

The photographs of Mori capture things that pass in the moment, things and situations that are treated like trash but possess beauty and light, or perhaps a gateway to someplace other than here. When collaged by Kaneuji, they become new, or even alternative images that move back and forth between reality and unreality, a complex mixture of multiple disconnections and connections by numerous gazes.

The exhibition will consist of new paintings by Mori, new sculptures by Kaneuji and also includes new work as CMTK.

Mori’s personal works include scenery and logo images that caught her eye through her daily observations of the city as well as drawings from her childhood, actively incorporating misperceptions and misheard words, which are layered and reconstructed as if to recapture time and memory, value, context, and outputting them as paintings or installations. In addition to participating in both national and international exhibitions, she also values her involvement with music, and produces actively in a wide range of fields.

Kaneuji, on the other hand, uses everyday items such as plastic, toys, construction materials, clippings from magazines, and other items found in his surroundings, to create his works using a collage-like technique. By doing so he explores the creation of a system of modeling that reveals the relationship between material and image, and his methods of expression range from sculpture to stage design and theater. He has also been actively collaborating with other artists as an extension of the concept and technique of collage.

Today, it is no longer unusual for artists to work and create as a unit or collective, but CMTK’s works are different from other collaborations that are the result of a collision of individual claims. Because both artists have worked on projects with artists and people in other fields, they actively choose to create works that show the meaning and possibilities of creating works under the persona CMTK rather than jointly listing their names. It is possible for the viewers to distinguish works done individually in this exhibition, and as Mori and Kaneuji states, “By confronting the most familiar and immediate others, the foreign, the mysterious, the things we share and cannot share with such beings, and by creating works of art, I attempt to examine the present and to imagine, remember and invert images and events of distant times and places. We believe that every situation, no matter what it is, has its own unique beauty.”  We hope that through this exhibition, visitors will be able to experience the views and perspectives that emerge and become visible from the overlapping of things of different origins. 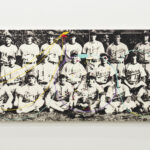 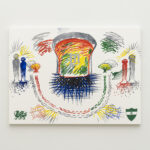 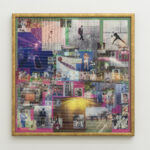 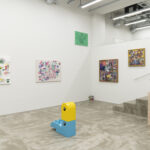 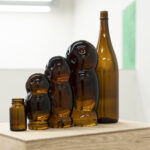 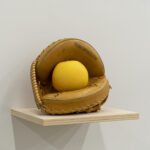 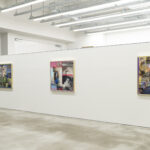 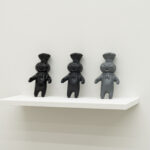 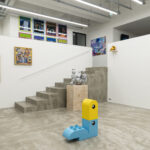 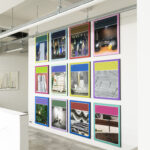 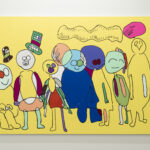 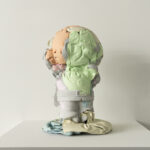 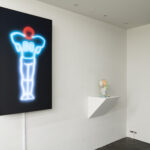 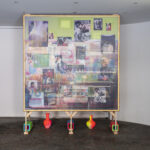 Born in 1978, currently lives and works in Kyoto
MFA, sculpture, Kyoto City University of Arts in 2003