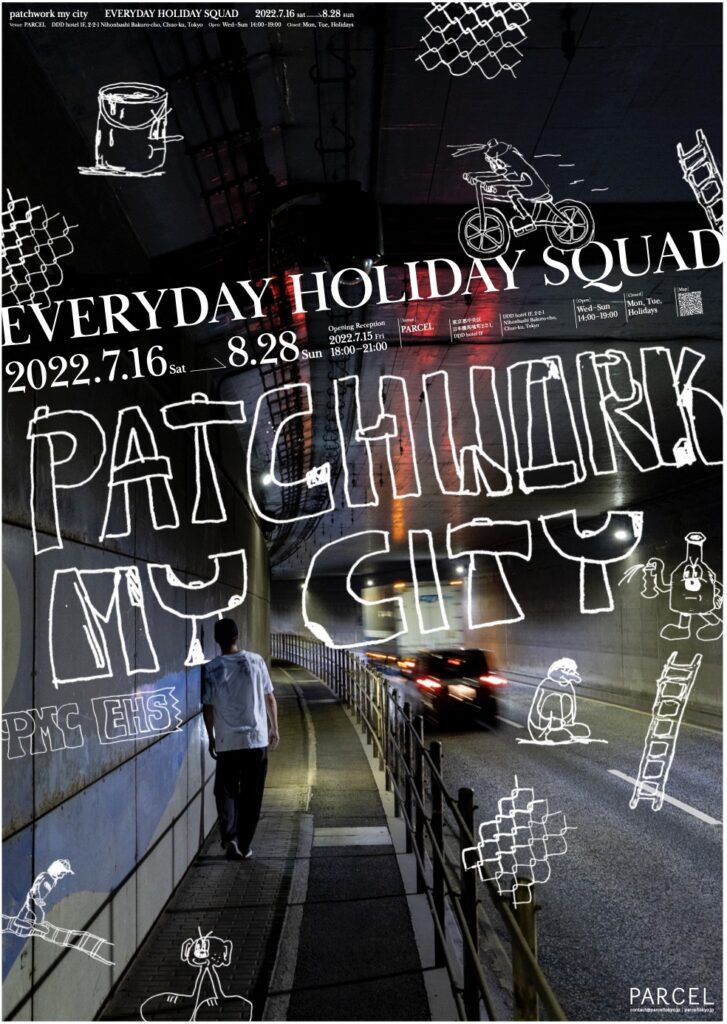 PARCEL is pleased to announce “patchwork my city”, an exhibition by the artist collective EVERYDAY HOLIDAY SQUAD (“EHS”). EHS was formed in 2015 by several artists who produce works in urban public spaces with a diverse approach based on research. After participating in the 2017 Reborn-Art Festival in Ishinomaki, Miyagi Prefecture, EHS has expanded its site-specific expression not only in the streets, but also to museums and art centers as well as public spaces.

Below is the artist statement by EHS:

As the title “patchwork my city” suggests, the theme of this exhibition is to connect fragments of the city, using the map of Tokyo as a motif for this new series. One would think that Tokyo would be free from the hustle and bustle of redevelopment after the Olympics, but even now, a year after the event, huge construction projects are still underway in various parts of the city. In addition, it seems that the desire for public power over cities continues to grow, as if we are turning a blind eye to the pandemic and the international affairs that cast a large shadow over our society. We are now faced with the need to redefine the nature of the urban environment in which we live based on our own values and behaviors. This exhibition attempts to patchwork (deconstruct/reconstruct) maps that reflect our daily urban activities and redefine contemporary Tokyo from a variety of angles.

From 1957 to 1972, the French-based organization Situationist International (S.I.) 1 worked on a project called “The Naked City,” which involved redrawing maps of Paris and other cities based on people’s lives. The activities of the Situationists is not only limited to artists, but has had a broad influence on political movements and urban planning in the contemporary era. Archigram, a British avant-garde architectural group formed in 1961, also uses visual art, drawing, and collage to express the future of architecture and cities brought about by technology and the information environment. Their expressions often include blueprints of future cities collaged from maps.

The series of map works presented in this exhibition is inspired by the physical perception and experience of the city by graffiti writers and street artists, which include works that traverse the gallery and the city, altering the appearance of the city by drawing and collaging the information on maps, along with sculptures that create maps from crates used for distribution. These works take a break from the map as practical data, allowing us to view it as a medium to see the city based on our instincts, inspiring us to create new behaviors and ideas as we live in urban environments.

This will be EHS’s first solo exhibition at the gallery. We hope you will take this opportunity to view the exhibition.

1 The main concepts of the Situationist’s expressive activity are represented by terms such as “situation construction,” “drifting,” “psychogeography,” “diversion,” “industrial painting,” and “revolution. The methods used for their works includes paintings, photo / drawing collages, graphics, doodles, films, and comics. “Hypergraphy”, which deals with letters and symbols, and “Unitary Urbanism”, an urban theory, were notable works that marked a particularly active period in the early days of the movement. The texts published in the Situationist International’s official newspaper were allowed to be reprinted, translated, etc. by others, ushering in the free and open culture that would come to prevail. Source:  https://bijutsutecho.com/artwiki/110 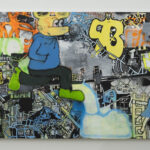 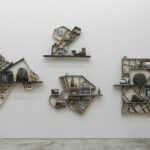 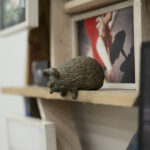 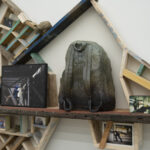 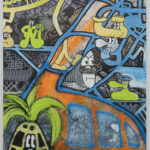 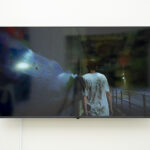 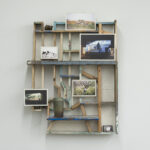 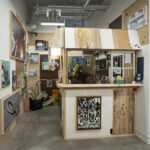 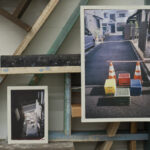 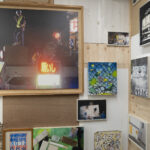 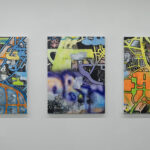 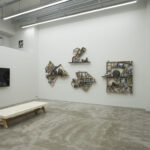 Anonymous artist group active since 2015. Intervening in urban and public spaces from the perspective of street culture, they develop playful projects that present unexpected ways of seeing places and landscapes. Their style is characterized by site-specific expression using a wide range of media from video sound to painting, mural painting, sculpture, installation, as well as developing long-term research projects. Some of their representative works include “rode work” (2017-2018), a series in which skaters in work uniforms create a skate park that resembles a construction site, and “towering wind” (2021), a work with the theme of space ventilation during the pandemic, in which huge ventilators are stacked and operated in the exhibition space. Major exhibitions include “Ripples of Water” (2021, Watari-Um Museum of Art), “under pressure” (International Art Center Aomori, 2021), and “ALTERNATIVE KYOTO” (2021, Kyoto).