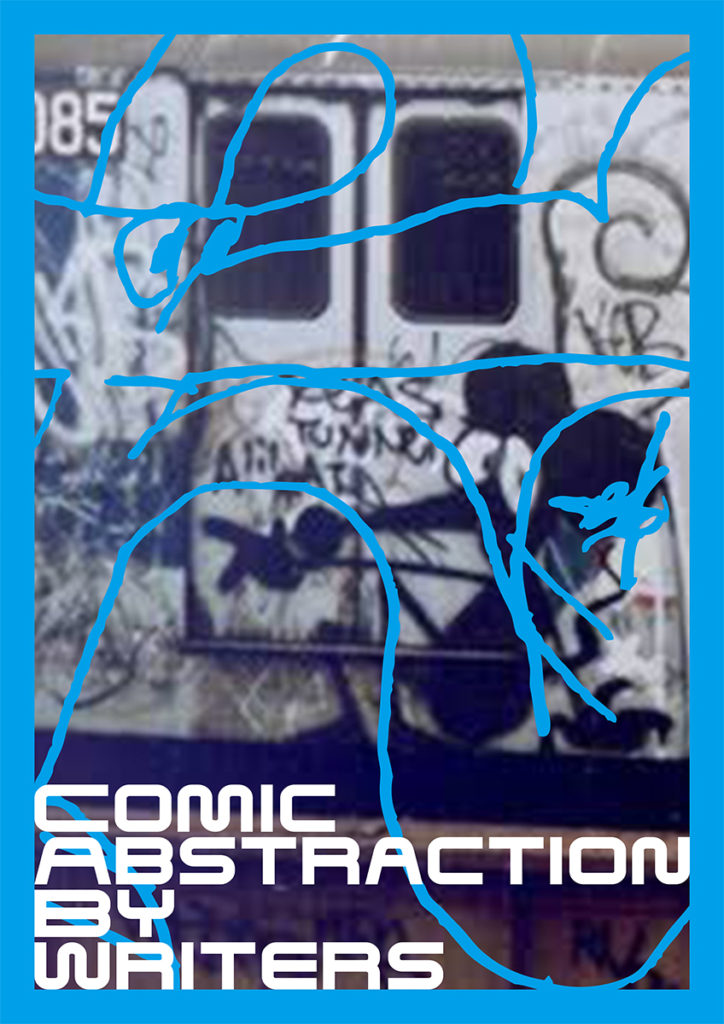 The name Comic Abstraction derives from an exhibition of the same name held at MoMA in 2007. It was an exhibition of artists who experimented with comic expressions and attempted to release comics from their symbolic pop-art context

Four years after this, a group of European artists began using the term as their genre because it remained the closest and simplest definition of their movement. This started with the exhibition “Asbestos Curtain, a new phase in Comic Abstraction” at Galleries Goldstein, London 2011, many of the included artists being [Graffiti] Writers or related to Graffiti.

From the birth of Graffiti in the late 1970’s, Writers have been using cartoons with their lettering to draw attention and accompany their lettering. In Graffiti the use of a single character to tell a whole story has lead to a rich history of comic usage and association, developing into a new and specific visual form (the Graffiti character)…and then came experimentation.

Through the late 90’s and mid 00’s many Writers (leaving letters behind) concentrated on only these symbolic characters and, much like Graffiti’s lettering had been encoded into a different form, the comic characters were stylized in many different directions. Then, as time went by dissolved dismantled, reconstructed and abstracted. 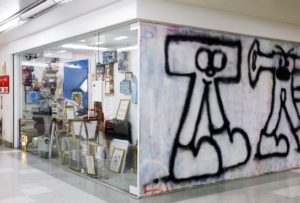 PARCEL’s inaugural exhibition presents new work from international artists whose Comic Abstraction practice has been influenced or effected by their involvement in the Graffiti movement. 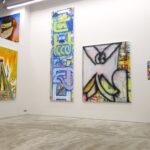 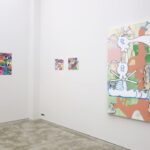 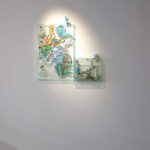 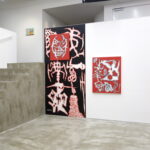 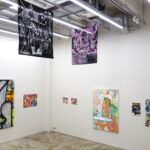 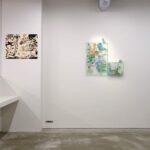 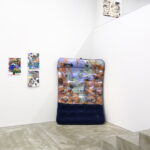 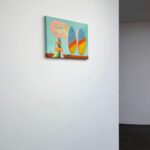 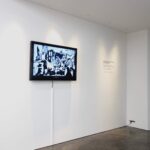 Zbiok
Born in 1982. Currently based and works in Poland.
Selected Exhibition
2018 “Nobody Club: No man is an Island” Dom Słowa Polskiego, POLAND