PARCEL is pleased to present “B-BOY REVENGE 2022,” a solo exhibition by Taku Obata. The exhibition will feature Obata’s large scale sculpture as well as a mixture of past and present works.

The work “Takuspe B-Boy 2012,” unveiled 10 years ago was first shown at the Nakamura Keith Haring Museum in Yamanashi, which has a collection of works by Keith Haring, who had a great influence on B-BOY culture, which is also the origin of Obata’s artwork. This is Obata’s largest sculpture to date, and his second lying posture, including a smaller scaled version. This work was later exhibited in the group exhibition “Tokyo Street” in Singapore in 2013, and in a solo exhibition at Jonathan LeVine Gallery (Chelsea, NY) in 2014, which drew attention from the international b-boy/hip-hop scene. Now, 10 years after its completion, it will be exhibited again in Tokyo. The exhibition will also include a collection of maquettes, sketches, and other materials related to “Takuspe B-Boy 2012,” which the artist considers to be one of his most important works.

In addition, two other works painted on plexi-glass panels will be exhibited. One of the past work which will be exhibited is a live painting done in collaboration with NikeLab (https://vimeo.com/206369902) in 2017. The motifs of this work were ” figures,” which Obata regularly sketches, and basketball, which he was as passionate about as dance during his middle and high school years. While there is a sense of improvisation that is similar to his current series of paintings, the composition of this work resembles his drawings. A new work in the same medium will be shown along with this piece.

Although his paintings have attracted a great deal of attention in recent years, this exhibition will provide viewers with an opportunity to understand why and where Taku Obata is presently standing. This exhibition will showcase his sculpture, which is his core, and his works on plexi-glass, which can be considered to fall between his current series of canvas paintings and sculptures. 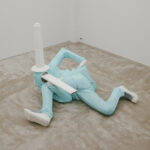 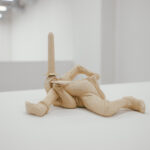 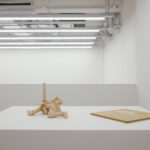 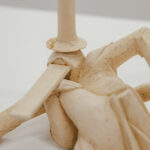 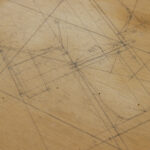 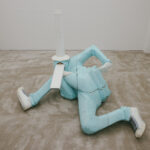 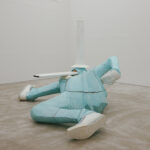 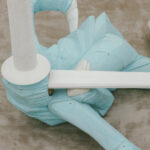 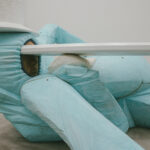 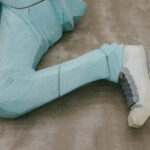 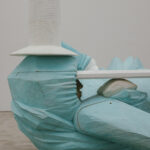 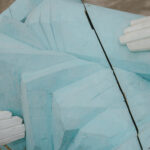 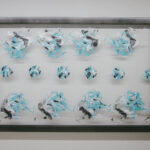 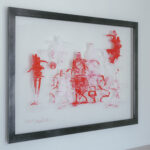 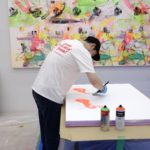