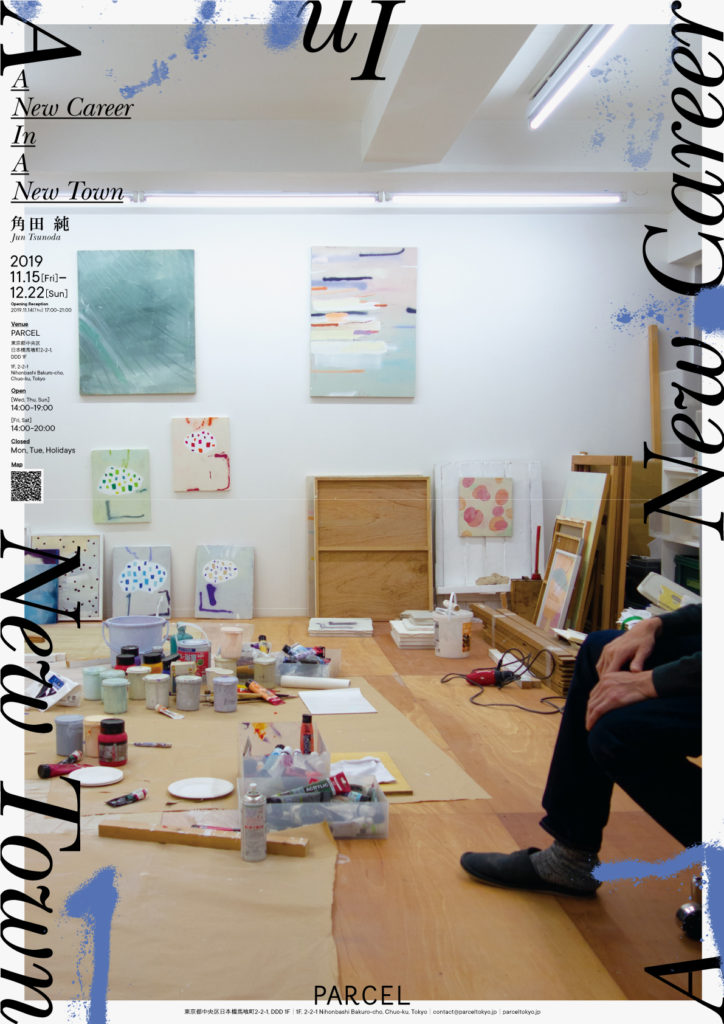 A New Career In A New Town

Even before turning into a full-time artist, and during his career as a renowned graphic designer/artdirector in the advertising field of the 1980’ s Tsunoda has now continued with his art practice for over 30 years. He is known for his distinct usage of vague colo rs and pale tones, combined with delicate lines, which can be symbolically referenced to sound and light. In addition there is a jaunty feeling from the counter culture which he has been deeply involved in, along with illusionistic visual expressions that can also be found. The diverse cultural aspects, and visual experiments portrayed through his works is what makes Tsunoda’ s work distinct and appealing to us. He also has been active as director of Gallery Trax, a gallery located in Hokuto -city of Yamanashi Pref. known for the birth place of many now internationally known artists. In addit ion he was one of the founders of “Poetry of Sex” , an experimental fashion label that created artist printed clo things, which can be referred to as one of pioneers who merged art and fashion. Through this exhibition at PARCEL, alongside with Tsunoda’ s newest works we will have a section which resembles his studi o to showcase his footprints of his past from graphic works to art, his private collection of various objects and books, to show the aspects hidden behind what makes him the artist he is today.

In an exhibition entitled “The Unseen Relationship : Form and A bstract” held at the Kawamura Memorial DIC Museum of Art in 2012, Tsunoda’ s works were exhibited in contrast of those by Georgio Morandi. Morandi is known for his still-life paintings, tranquil at first but soon you will realize the depiction of the shivering relationships of each color composed and placed against one another. In Tsunoda’ s works, a similar shivering feeling can be felt through the colors composed as the background, detailed dots and lines. Depicting momentum thr ough tranquility is a characteristic common to both artists, though Tsunoda refers to his as a result of his experiences with meditation, and certain psychedelic experiences, where colors are brighter than usual, and the rays of light and edges of objects whirl. The artist has been using these visual experiences as one of the elements for his works. Along with these visual aspects Tsu noda refers to his waving lines that are a frequently seen in his works as “a result of exploration of lettering” . Thus it can be said that the artist has explored and edited, in his own distinct way, various visual aspects of outsider art including psychedelic art to calligraphy and graffiti which was t hen reflected into his artwork. Similarities can be found in Tsunoda’ s “extrasensory and anti-intectualistic” approach and in the drawing of Rudulf Steiner, and even Hilma af Klint whose works were showcased recently in a solo exhibition at the Guggenheim in 2018.

Through various documents, and sketches we aim to portray the background of artist Jun Tsunoda, and the various aspects including his activities as a graphic d esigner, and his projects at Gallery TRAX to the influences from spiritualism. We are scheduled to ho st a series of talk-sessions which will be announced accordingly. 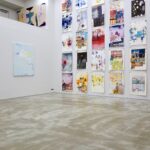 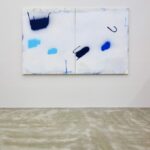 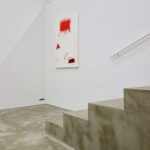 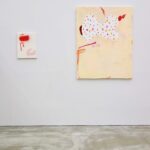 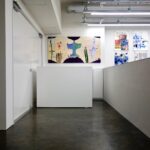 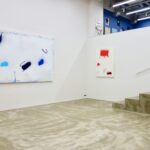 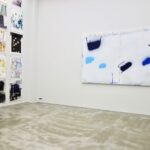